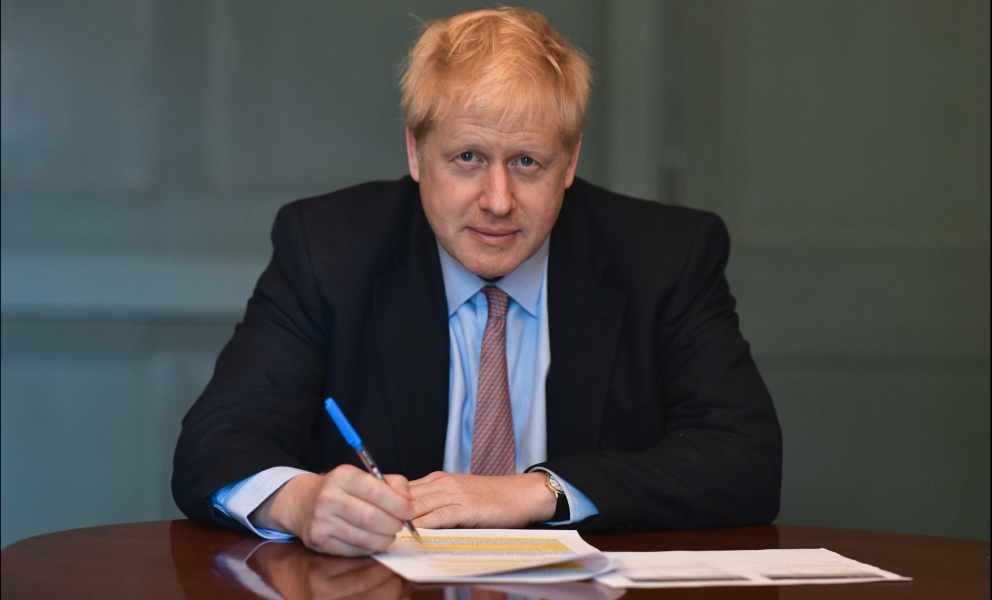 The Prime Minister has announced that DFID and the FCO will merge, uniting development and diplomacy in one new department that brings together Britain’s international effort.

The Foreign, Commonwealth and Development Office will enable the UK to punch with more weight internationally at a critical time for the international system.

The current pandemic reminds us that security, prosperity, development and foreign policy are inextricably interlinked.

This is not about rolling back on our commitments to international development but pursuing them with greater effect.

Now is the right time to make this change.

The guiding purpose of the new Foreign, Commonwealth and Development Office will be to promote the UK’s national interest around the world and UK Aid will be at the core of that project.

Today we have published our Covid-19 UK Vaccines Delivery Plan, setting out how we plan to deliver the biggest vaccination programme in British history, to protect all those who need it most as quickly as possible.