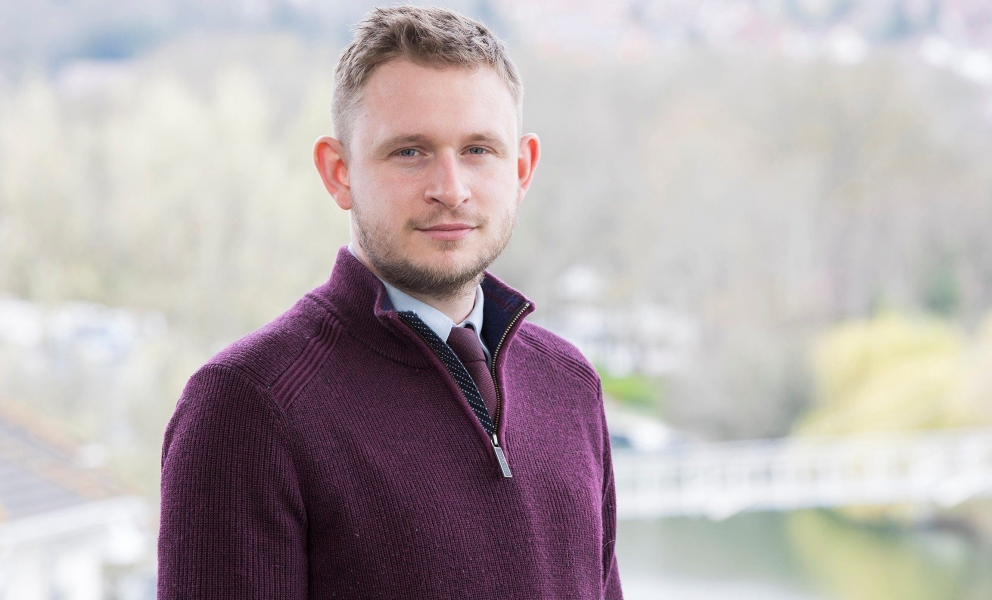 Miles Evans (Chair of Newbury Branch) has written to schools across Newbury asking teachers to encourage their students to take advantage of the new railcard for 16 and 17 year olds that is soon to be launched by the Conservative Government.

Many young people rely on trains to get to school, college and work and Conservatives are determined to ensure that rail fares are affordable for young people and their parents across the country. The new railcard will guarantee 50 per cent off all rail travel until the cardholder reaches their 18th birthday. The new railcard is expected to benefit up to 1.2 million young people.

The release of the railcard, in time for new school year, follows the hugely successful launch of the 26-30 railcard earlier this year, when 11,000 cards were sold on the first day alone. Now all young adults, from the ages of 16 to 30, will benefit from cut price fares, helping them with the cost of living.

‘I’m delighted that from next month, the Government will introduce a new railcard for 16 and 17 year olds. This will entitle them to half price travel on trains across the country until the cardholder reaches their 18th birthday.

I know from my own experience how much of a burden rail travel can be when you rely on it to get to school, university or work. I was one of the 11,000 people who purchased the new 26-30 railcard when it was launched earlier this year.

For those who have had students involved with Newbury Youth Council, this is an especially pleasing announcement. Over the past two years Newbury’s young people have championed cheaper travel and the Government has listened. '