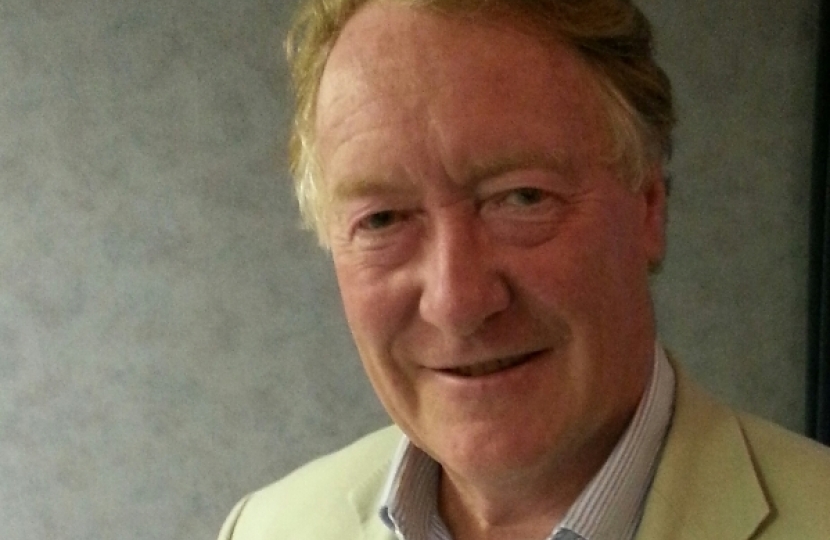 Winning the Thames Valley PCC election was not easy but thanks to the great efforts of everyone who distributed leaflets and campaigned we defeated Labour and the Liberal Democrats by a reasonable margin. I was particularly grateful to Emma Webster who ran a most successful campaign.  It could easily have been lost, we were defeated in Surrey, Kent and  in Hampshire.

I have been in the job now for 3 months. It has been a busy period of visiting all the police units and outposts in the Thames Valley and a number of the Councils and MPs. With 18 Councils and 22 MPs there are a lot to get around. At the same time I have had to produce a draft Police 5 year Plan for consultation and also a budget for the next year. Both have been done and will be issued by the end of March.

I have prioritised reducing burglary, protecting vulnerable people and sorting out rural crime. We are making significant progress with all of these. Drugs and alcohol are behind most, though not all, serious acquisitive crime and violence. It is up to many agencies, from Councils to a Criminal Justice system that allows so many offenders to reoffend, to tackle these issues. In West Berks, rural crime has been a particular problem and the Police are now tackling it with the seriousness it deserves, something that has been lacking in the past.

An interesting three and a quarter years lie ahead and I hope that I can make some significant improvements that will allow us to further reduce crime, which is already at a lower level in the Thames Valley than it has been for many years.