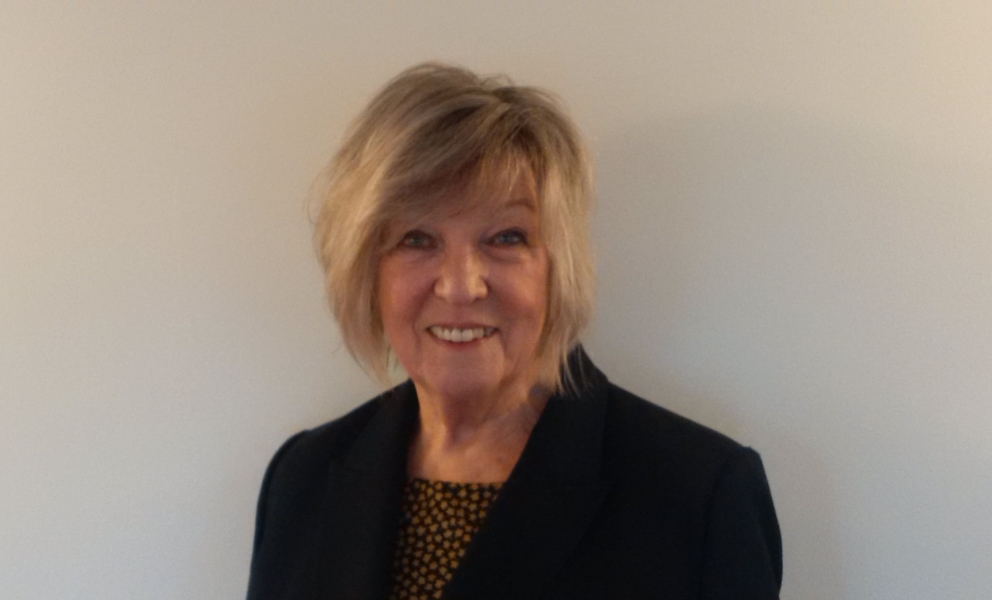 Councillor Hilary Cole, portfolio holder for Housing has welcomed news that West Berkshire Council will receive an additional £475,009 to tackle rough sleeping this year to support some of the most vulnerable people in our community.

The Conservatives have announced councils will receive a share of an additional £112 million through the Rough Sleeping Initiative to help get people off the streets and in to safe and secure accommodation.

An additional £236 million will also fund ‘move on’ accommodation for up to 6,000 rough sleepers, ensuring no one has to sleep on the streets at night.

The latest figures show that rough sleeping across England fell by 9 per cent last year – the second annual fall in a row, and by 12 per cent in local authority areas where the Rough Sleeping Initiative is active. The scheme is a central pillar of the Government’s strategy to end rough sleeping completely by 2024.

“I am delighted that funding to tackle rough sleeping in West Berkshire will increase to £475,009 this year.

“This Conservative government has shown it is absolutely determined to end rough sleeping, and I was especially pleased to see the government bring forward its target of achieving this from 2027 to 2024 at the last election.

“There is still a lot more we can do, and I’ll be working with the council officers and our partner organisations to ensure the additional funds are spent locally in the most effective way, so that no one has to sleep rough in West Berkshire.”

“I’m determined that we end rough sleeping in this Parliament, meeting our moral obligation to support the most vulnerable in society.

“We will be bringing together housing, addiction, mental health and the criminal justice system as never before to tackle this social ill from every angle. The coordinated effort that we will now pursue, beginning with this review, builds on the progress we have made in recent years, reducing the number of people sleeping on the streets.”

Today we have published our Covid-19 UK Vaccines Delivery Plan, setting out how we plan to deliver the biggest vaccination programme in British history, to protect all those who need it most as quickly as possible.