Richard Benyon Welcomes The Announcement Of Safety Improvements For The A34 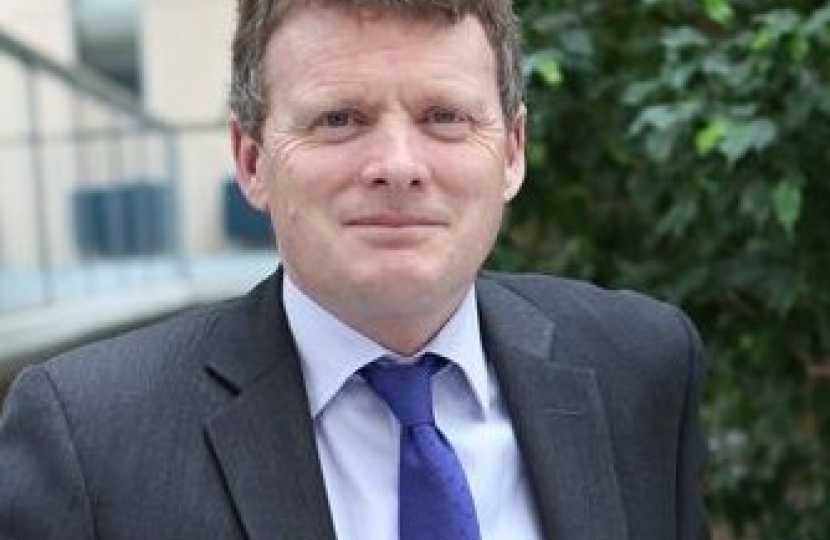 Richard Benyon has welcomed the announcement from the Department for Transport that proposed safety improvements will now go ahead on the A34.

Highway’s England will be putting in place many of its recommendations from its Safety Review with construction due to start in September 2019. The proposals include:

This is part of a wider package covering improvements as part of the A34 Oxford Enhancements Scheme.

“This is really good news. I have worked hard with Ed Vaizey and other MPs who represent constituencies on the A34, together with West Berkshire Council, Oxford County Council, the LEPs, Thames Valley Police, the A34 Action Group and other local residents and businesses. I do share the frustration that this has been a long time coming, since the fatal accident in 2016 and there have been a number of other serious incidents since. But now the Government has agreed to invest millions in the road we can at last move forward.”